From makerspace.tulane.edu
(Redirected from User:ASajjadi)
Jump to navigation Jump to search 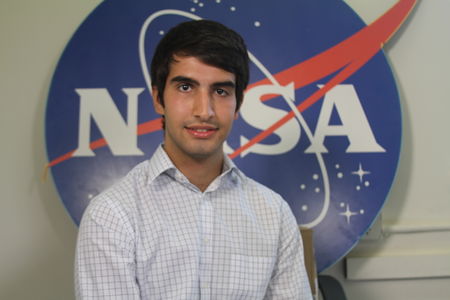 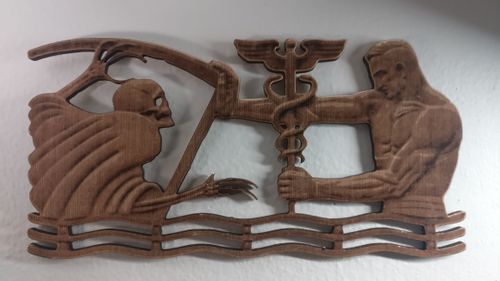 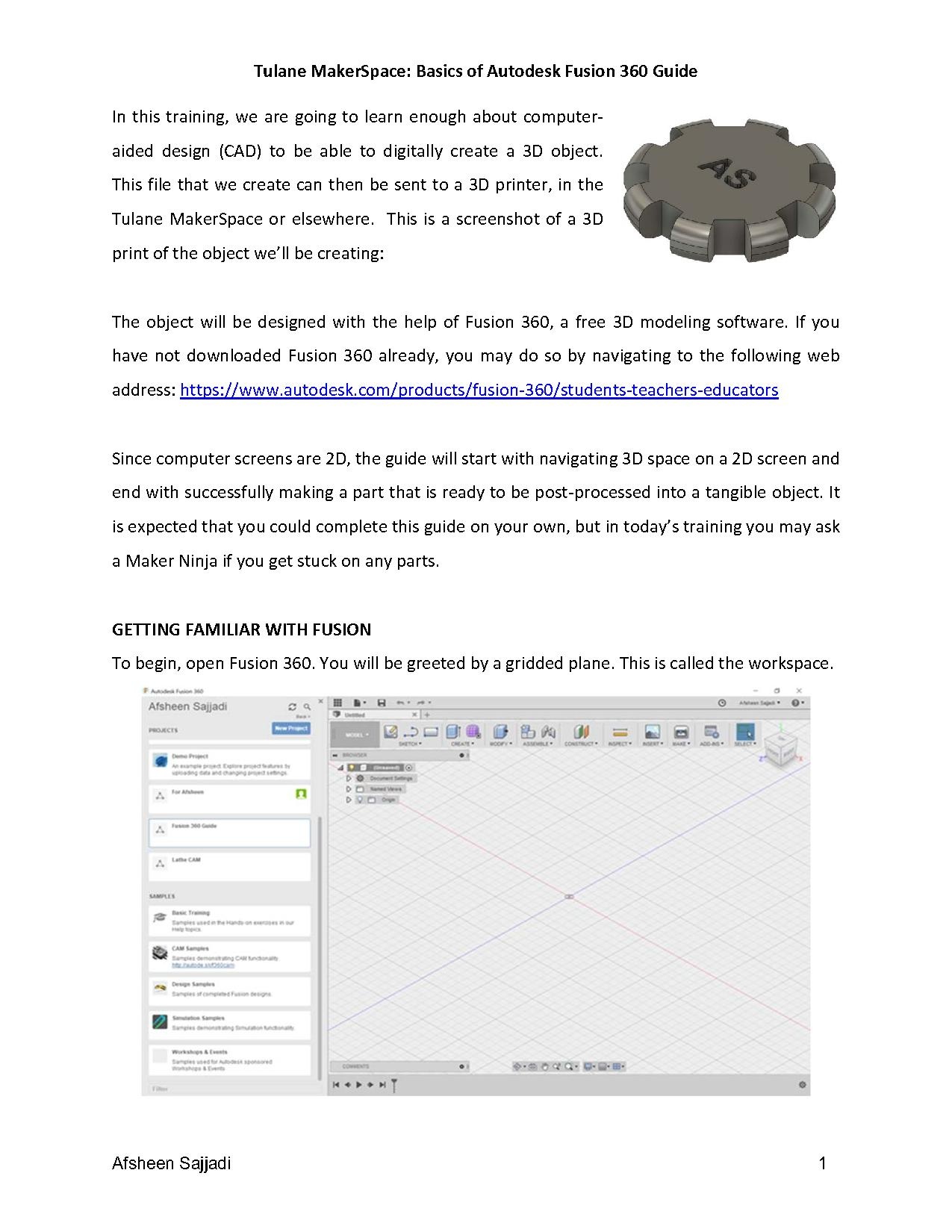 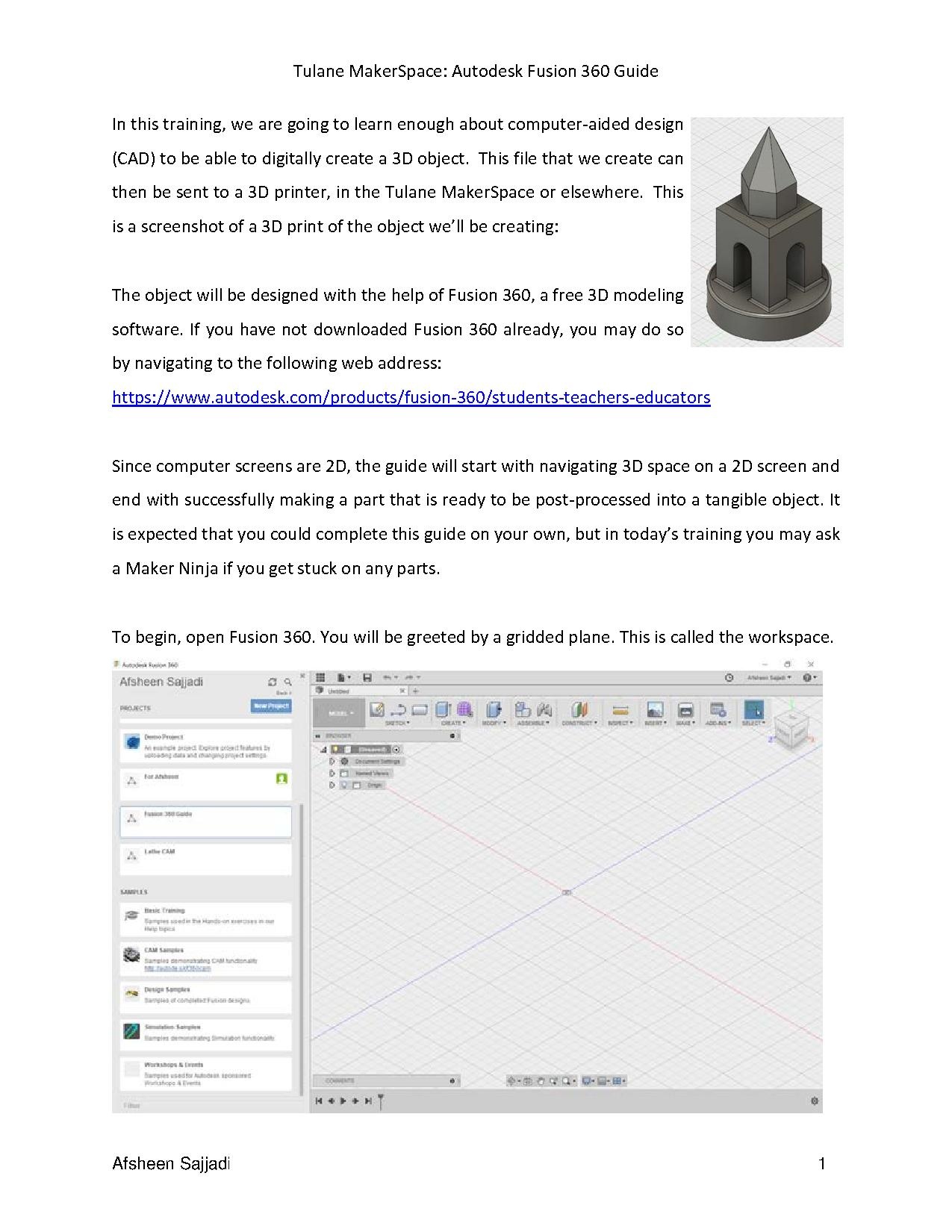