Difference between revisions of "Chase Schober" 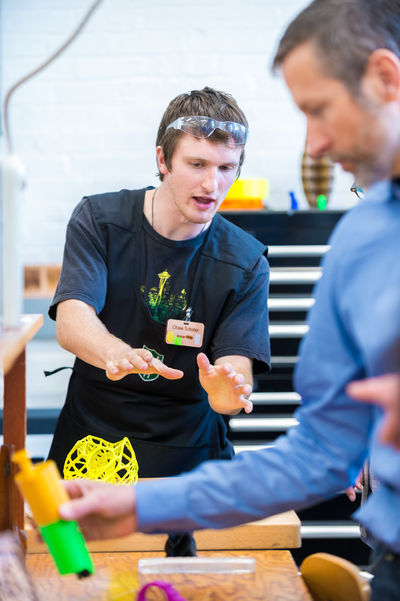 Over the summer of 2017, I logged over 300 hours on the Tormach PCNC 770 mill. After training with the available stock in the MakerSpace, I began to machine parts for various research groups on campus. These custom parts varied significantly in complexity and required tolerance. Here are some of the more comprehensive projects that I worked on with a description of their process and purpose. 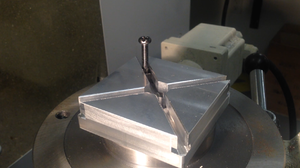 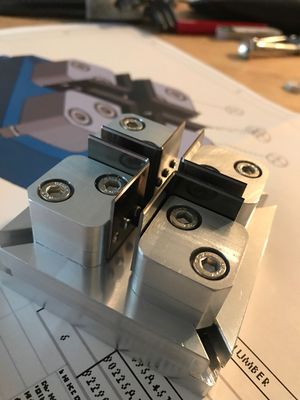 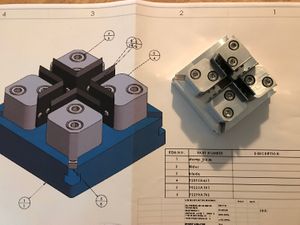 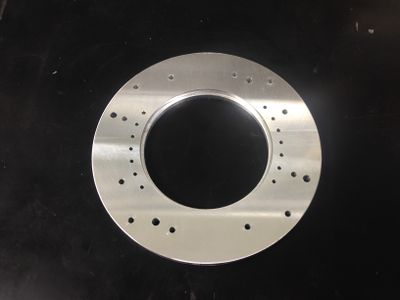 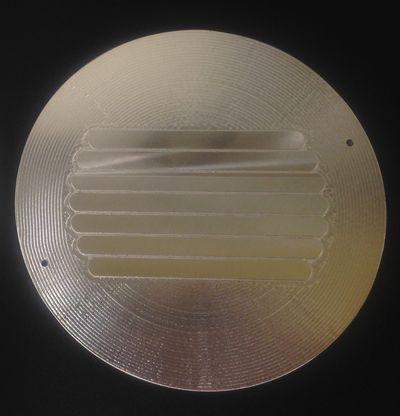 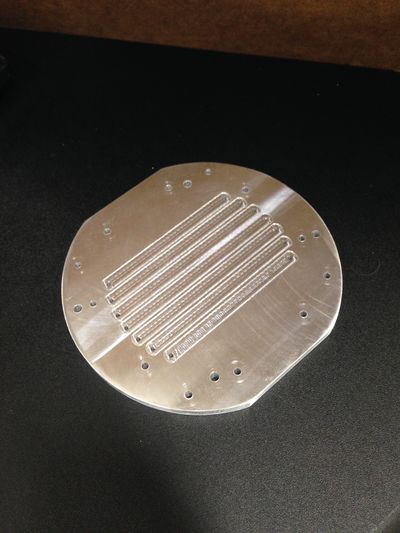 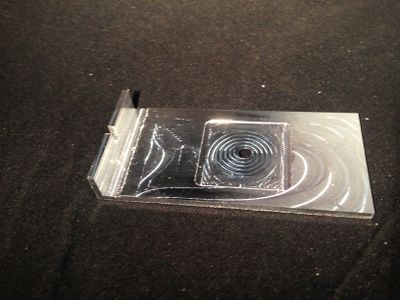 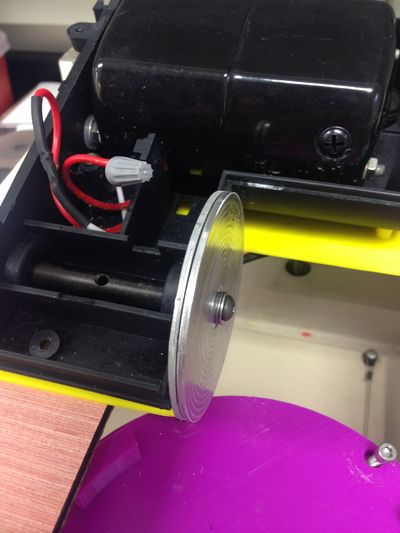 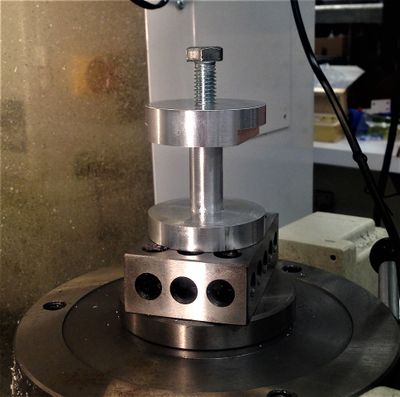 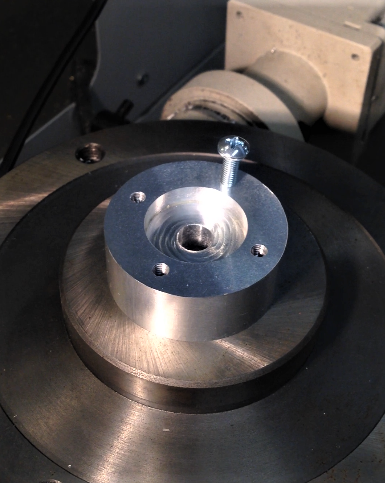